Cloister Begins in the Monastery of the Servidoras in Taiwan

Solemnity of the Sacred Heart of Jesus

Consecration of Spain, the Participation of the Religious Family

Consecration of the Families 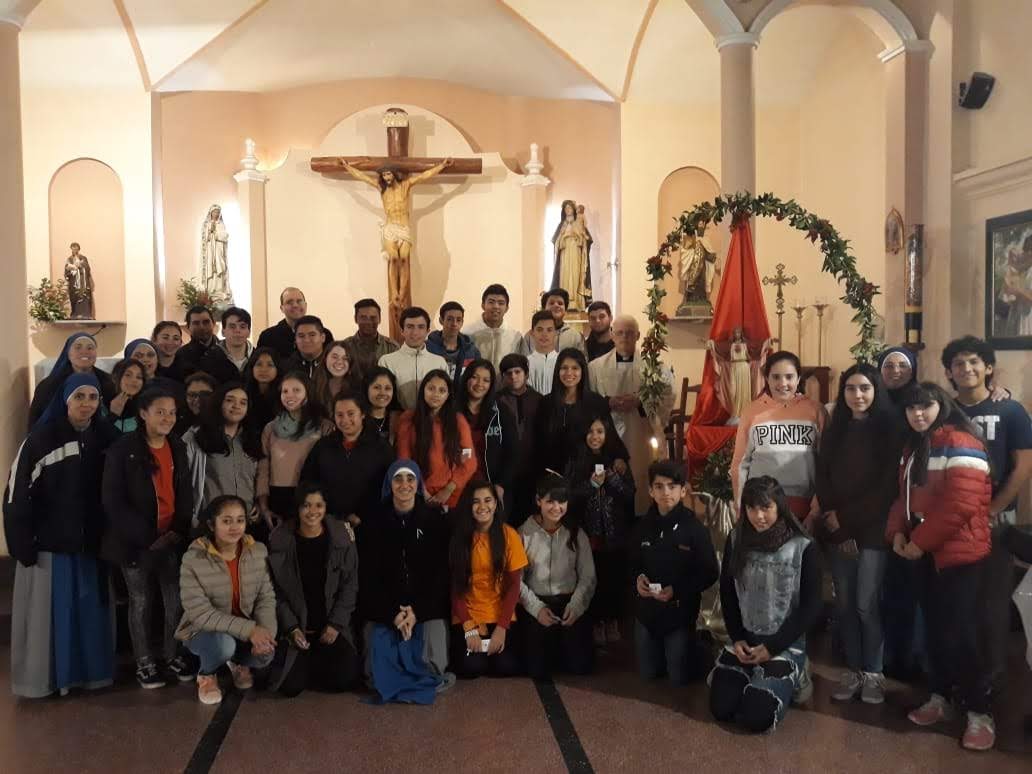 Visit of Father Gustavo Nieto to the Mission in France

New Foundation of the Servidoras in Dallas, Texas, USA

Novitiate of the Servidoras in Tanzania

More Pictures of Corpus Christi in the Missions 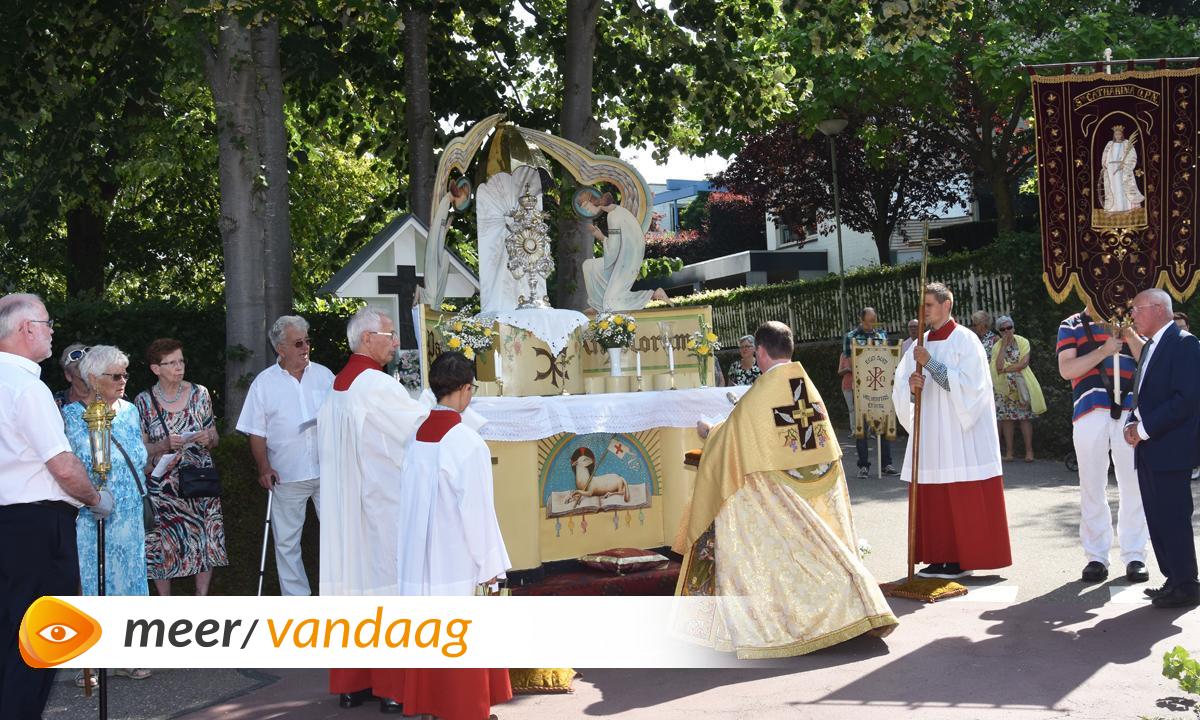 Building a Chapel for the Novitiate in Chile

End of the Year in the Kindergarten of the School in Anjara, Jordan

The Novices in Italy Received the Cross of Matara

Baptisms in the Mission in Iceland

Closing of the Pastoral Year in Tunisia (Video in French)

(Audio in Chinese, Subtitles in English)