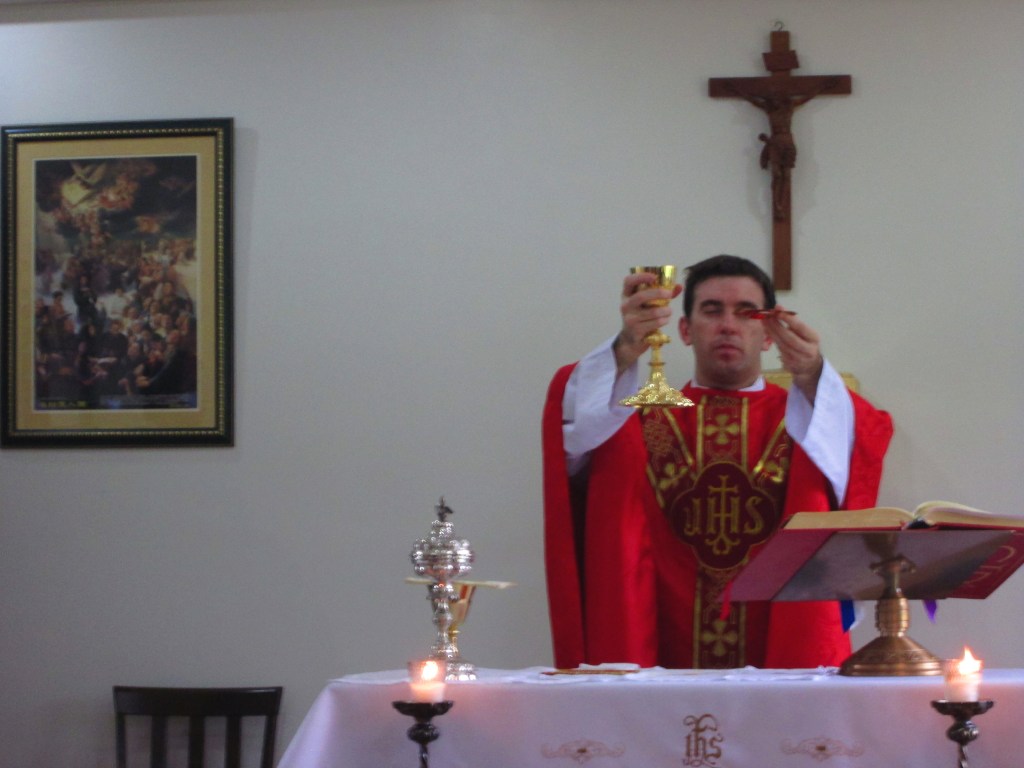 Every year, on 9 July, we celebrate the feast of the Chinese Martyrs who sacrificed their life to our Lord Jesus Christ for testifying the Christian faith.

Our Spiritual Father, Saint John Paul II, canonised 120 martyrs on 1, October, 2000, afterwards when our Seminary was founded in the Philippines, we dedicated the Seminary to Chinese Martyrs as the co-patrons. The martyrdoms were started in Qing Dynasty (mid 17th Century) until 1930, in this period more than 30,000 faithfuls with the missionaries and foreingers were martyred and killed in the rebellion. “The Blood of the Martyrs is seed” said by Tertullian, one of the first Fathers of the Church. In the homily of the feast day Mass, our Rector mentioned the different persecution periods in the Church, for example Nero Persecution, France Revelution etc., especially in the twentieth century, there were more persecution all over the world: The Nazis – in the whole east Europe, the Communism – in Spain, Russia and China.

We need the prayers for the China Church, especially for the government, and for the strength of the faithful in the China. 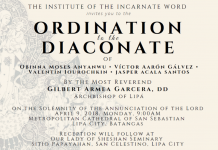 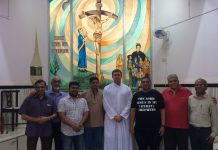 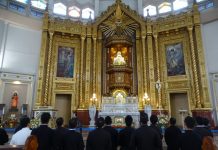 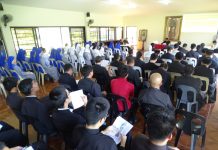