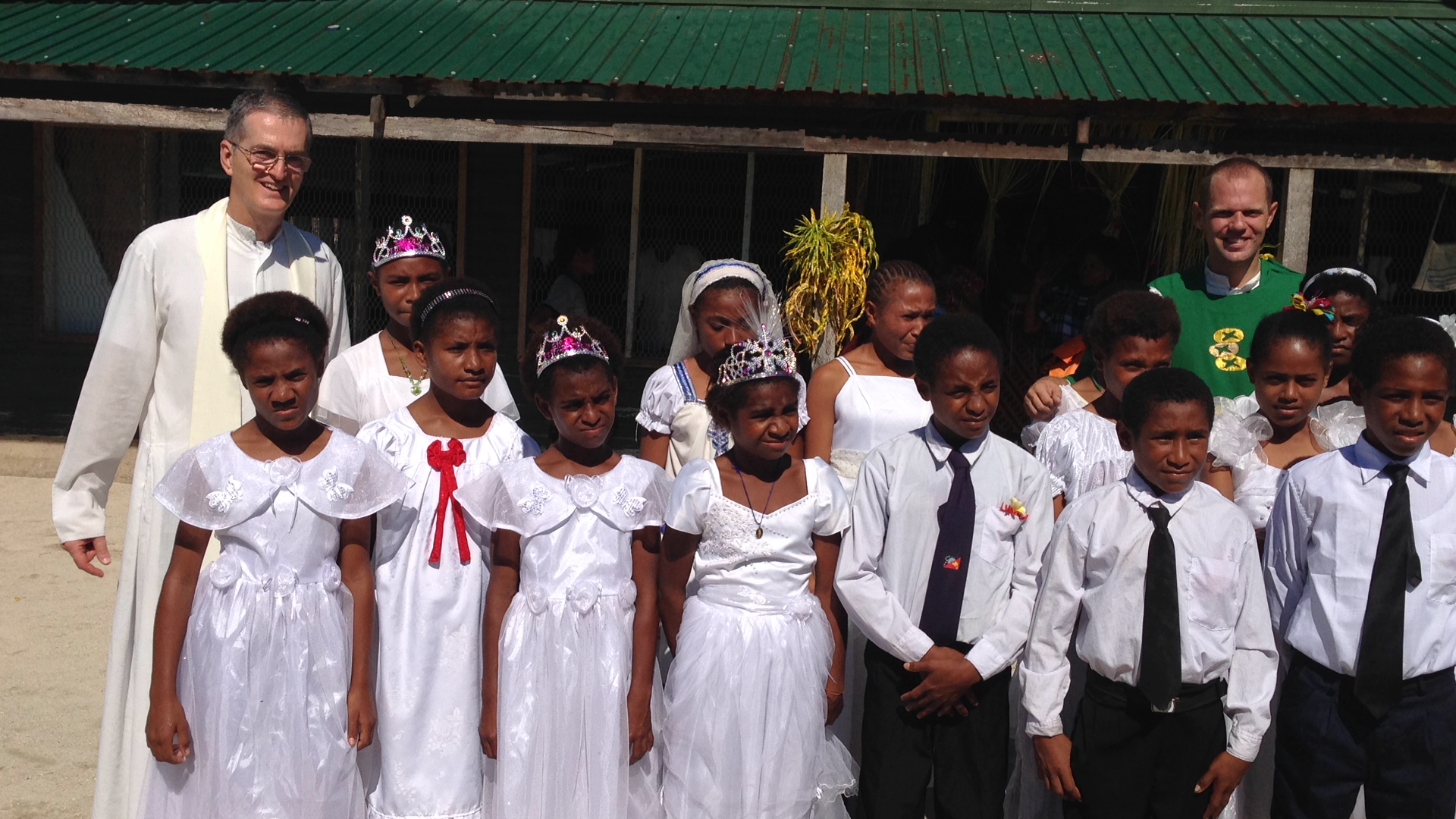 By the grace of God, between last August 25 and September 17, I was able to visit our priests in Vanimo (Papua New Guinea) after a brief stay in the city of Sydney, in Australia.

Currently the Vanimo community comprises of three priests, Fr. Tomás Ravaioli, Fr. Maximiliano Navarro and Fr. Martín Prado. As you know, the priests are in charge of the parish of Baro, near the town of Vanimo, which includes several communities (Wutung, Yako, Waramo, Baro, etc.) and two elementary schools (Baro and Simola). This parish is adjacent to the coast and extends from the boundary of the parish of Lido (near the diocesan seminary and the city of Vanimo) to the border with Indonesia, covering a length of about 50 kilometers.

The communities there are along the coast, in a truly stunning setting, with the sea in front all along the parish boundary; about 30 meters from the shore there is a road, behind which there is a very thick forest of tall trees. Not without reason, the Papuans call their country “the last paradise”. To illustrate, I relate just the following: on the day I arrived, from the room I was staying I could see four dolphins passing by very close to the shore; on another day, along with the other priests, we saw an eagle ascending to great heights and then quickly swooping down to the level of the treetops. I also met “Aussie”, the Wallaby (a small kangaroo) that Fr. Maximiliano has as a pet.

During my brief stay I was able to participate in two first Communion celebrations, and I concelebrated Mass in several communities and in the two schools. I had the joy to observe the high regard that the people have for our priests. Both children and adults, seniors and families, show an obvious affection for them. The Institute has been working for several years in the parish of Baro, and over the years the parish has been transformed to almost one big family. Many people, in fact, consider themselves part of our religious family. I have met Papuan young people and children who had names such as Augustine, Luján, Manuela, and other Spanish names which were chosen by the people as a sign of affection for our missionaries.

Another aspect that struck me is the appreciation and the gift that the people of Papua New Guinea have for music: all of them sing and they do so with an enthusiasm that is contagious. Their generosity is also remarkable.

In the city of Port Moresby, I was able to meet with the Apostolic Nuncio to Papua New Guinea, His Excellency Michael W. Banach, and with the Bishop of Vanimo, His Excellency Cesare Bonivento, PIME.

I was also able to visit the Servants of the Lord in their two communities, who very kindly invited me to celebrate the Holy Mass for them on the Feast of the Exaltation of the Holy Cross.

I have returned much edified by the testimony of the religious life of our priests, and also by their pastoral work. As we know from the chronicles that come to us from there, they face great challenges, but they also have many good projects that by the grace of God are being gradually implemented. Our priests show a great enthusiasm for the adventure of missionary work in this frontier of the Church. While there, I could not stop thinking about the attractiveness of this mission, which makes a demand absolutely of the whole of the missionary.

I thank our priests in Baro for their charity towards me during my visit, and I congratulate them for all the good done in this mission, which is so dear to our Institute.

Finally, I went to Australia on a visit aimed at exploring the possibility of establishing a foundation there, when God permits it, just as it was recommended in the General Chapter of 2007. On this subject I will write later in greater detail. 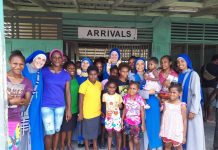 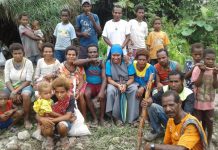 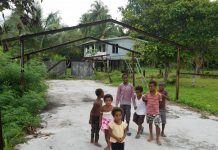 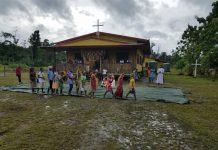 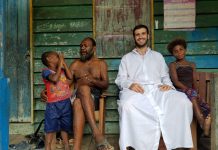