Institute of the Incarnate Word (IVE)
Home Province “Our Lady of Exile” Iraq The Vocation of Consecrated Virginity Lived in the World as Part of...
Facebook
Twitter
Google+
Pinterest
WhatsApp 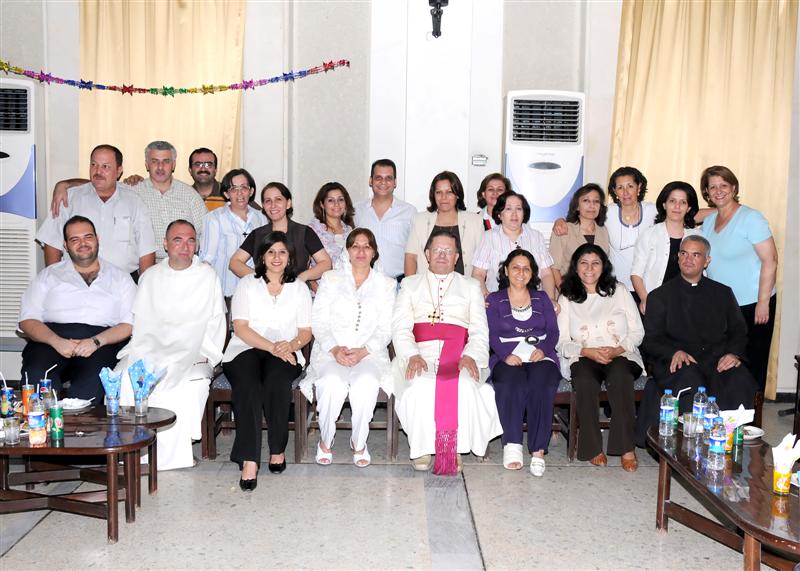 Six years ago consecrated virginity (Ordo Virginum (Canon 604, Code of Canon Law)), this special vocation for women living in the world was missing from our Iraqi Church, till two young women started it on 1st/January 2008, in the feast of the Mother of God.

Though there were other kinds of consecrated life for lay people in the church of Baghdad such as the Carmelite and Dominican Third Order, Consecrated Virginity was not much known. However, it is not a clerical or lay vocation, but a distinctive form of consecrated life in the Church whose members choose not to marry for the sake of the kingdom of heaven (Matthew 19) and live their vow of chastity in the worldrather than living in cloisters or convents. It is a way to witness to the resurrected life to come with an eschatological dimension despite its all the challenges one might face. In Matthew 19, Jesus encourages anyone who can accept this particular gift from God; “He who is able to receive this, let him receive it” (Mt 19: 12).

Based on this gift and following the example of our Blessed Mother, the first consecrated virgin, Nuha (a manager of an elderly house that belongs to the Latin Church) and I (English literature university professor) were called since 2008 to be consecrated to Jesus as Brides of Christ. To our Spouse we are mystically betrothedand called to live as everlasting bridal life, symbolized through a wedding ring and veil (only used in church).

Interestingly enough, we did not live our consecration alone. In 2014 the consecrated virgins have become five; three more women were led by the desire God has put in their hearts to follow Him, to be sanctified by His love, and be the tool to sanctify the world from within. One is a school teacher, the other is simply a devoted lady who lives to serve her sick parents at home, and the last one is an employee in the University of Technology.

Though consecrated virgins are demanded to keep an interior and meditative life, they are called to be open to their brethren in their own community. Hence, the five of us endeavor to live a life of chastity, witness for our faith, and serve in our local churches, put love where there is no love in the heart of the world, a world that is characterized by violence and bloodshed, and help our Iraqi community to acknowledge the urgent need of peace-making and love-giving in an attempt to spread the joy of the gospel in a non-Christian society. Indeed, the order of virgins has become a source of hope and renewal in our Christian and non-Christian community.

The Second Vatican Council acknowledged this form of consecration and revived it, knowing that the role of woman who lives in the world has become quite crucial to enforce the meaning of womanhood, spiritual motherhood, and the potentiality that women have to serve their communities with the love of God.

As his Holiness Benedict XVI, Pope Emeritus said in his address to the participants in the international congress-pilgrimage of the OrdoVirginum, Rome 2008: “For you, love becomes the sequela: your charism entails a total gift to Christ, an assimilation of the Bridegroom who implicitly asks for the observance of the evangelical counsels in order to keep your fidelity to him unstained….May you open yourselves in your dialogue with God to a dialogue with all creatures, for whom you will find you are mothers, mothers of the children of God.”

From: Blog: FRIENDS OF IRAQ 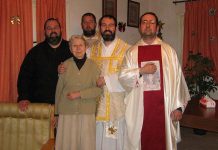 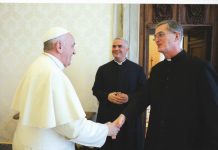 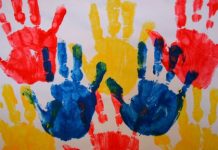 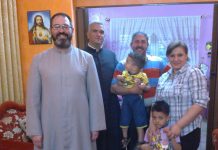 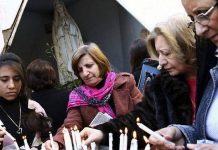