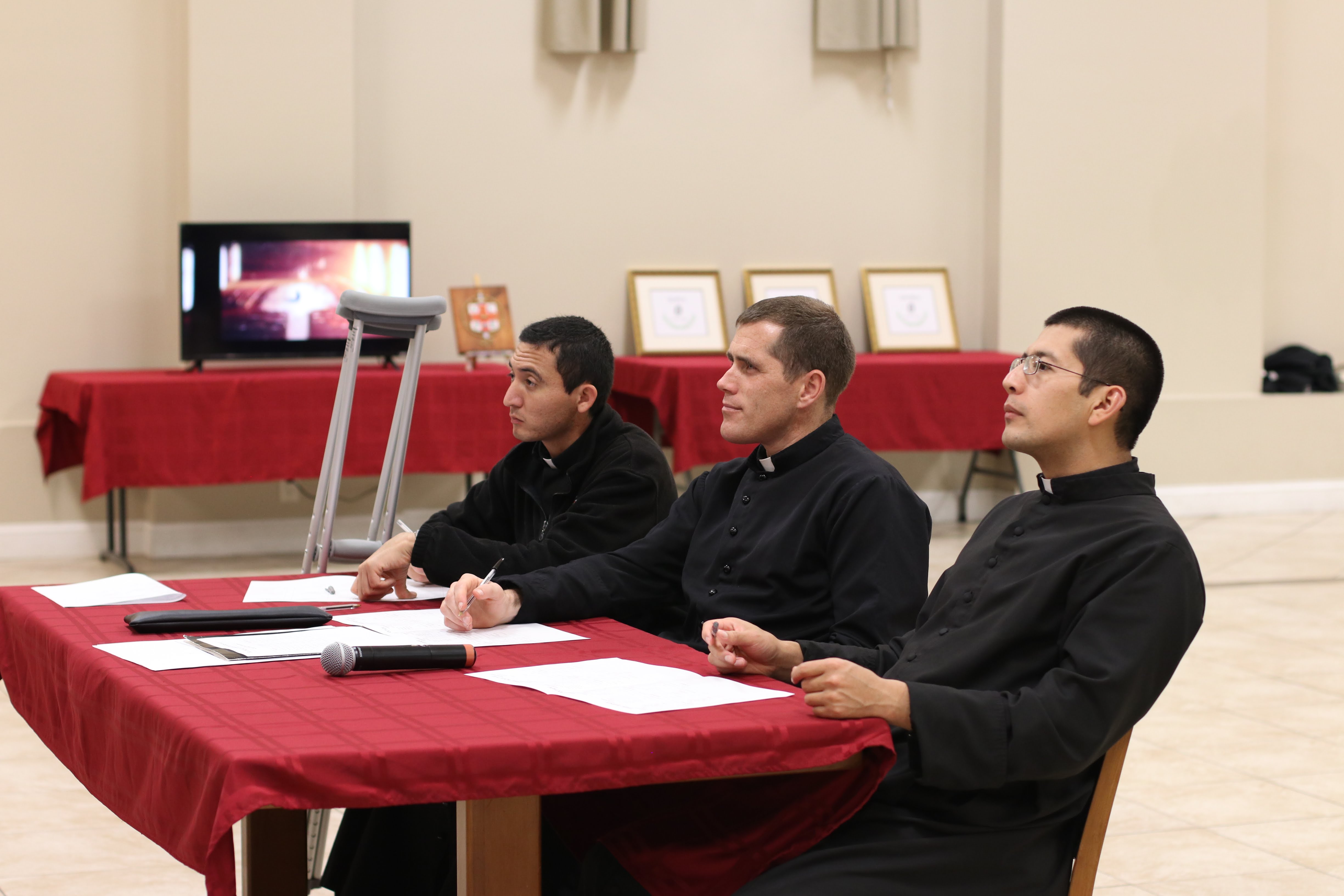 Each year, the games focus on a particular geographical region.  This year, Brothers at the Fulton Sheen seminary were divided into 3 teams – Egypt, Assyria, and Phoenicia.  From November 6-10th, the teams were evaluated on Geography, History, Language, Sports, and various art competitions which included poetry, painting, writing, and choir.

The IVE’s charism and mission is “the evangelization of culture”.  The call of Christ is also a call to beauty which is made evident when individuals talents are placed at the service of Christ and His Church.  Team Assyria gained the overall victory this year.  Among the many aspects that could be highlighted, the athletic games and the artwork were perhaps the most impressive.  Overall, the unity among the Brothers and deeper insight to the importance of culture marked this year’s Floral Games in a special way.

This year’s theme for the games held in Washington was centered on  were divided into Brothers are divided into teams which compete and are evaluated on performances in History, Geography, Language, Sports, and various art contests.

A crown of flowers was awarded to the best

The Floral Games take place each fall and help to foster teamwork, appreciation of the arts, and unity within the seminary.  Traditionally, each year focuses on a particular geographical region.  This year’s Floral games focused on the Middle East.  The seminary was divided between team Egypt, Phoenicia, and Assyria.

Competitions began Sunday and continued during the evenings throughout the week.  The teams were evaluated on a wide and diverse list of criteria.  They included questions on History, Geography, and Language – English, Spanish, and Latin Grammar.  Each team also submitted an essay, two poems and a painting which the judges evaluated according to the theme of “Persecuted Christians in the Middle East.”