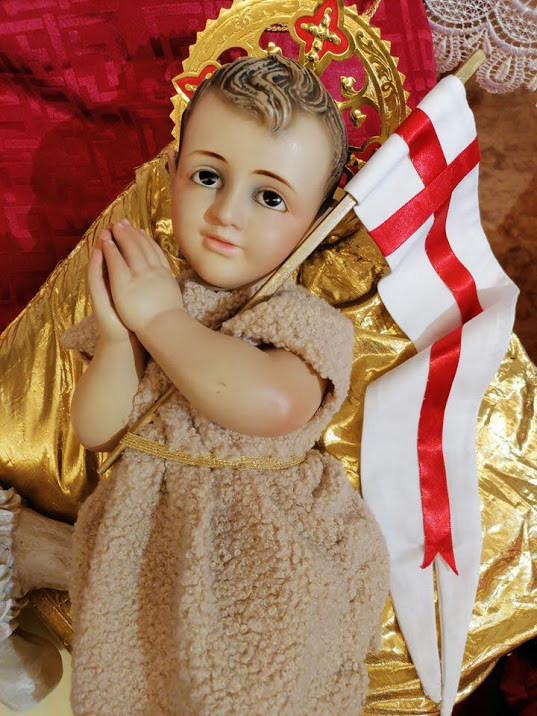 Christmas in the Missions

An increase in the distribution of Christmas Presents….yesterday we went to a zone in the south of the parish…. crossing mountains, forests and rivers just like the Wise Men to bring the Divine Child’s gifts.  They are simple presents…caramels and lollipops for the children in this area….we brought 750 big lollipops and 1 500 caramels…we are also distributing gifts in the rest of the two parishes we have….

Home of the Divine Child in Bethlehem, Holy Land

Communities of the Servidoras in the Province of the Immaculate Conception

Monastery of Saint Paul of the Poor Clares in Tuscania, Italy

Parish of the Incarnate Word, Brazil

Monastery of Saint Elizabeth of the Trinity, Peru

A relic of the Manger at the Grotto in Bethlehem

The Island of Tinos, Greece

The Cathedral in Tunisia

Christmas Concert and Carols Competition in the Parish of Our Lady of the Rosary in Zamora Huayco, Ecuador

The Seminary and Novitiate in the United States

The Children from the Refugee Camp in Baghdad, Iraq

At the Cathedral in Tunisia

Parish of Our Lady of Sorrows, San Rafael

Brazil, in the Parishes of Saint Clare and Saint Francis in Sao Paolo

Brazil, in the Diocese of Osasco

Brazil, in the Parish of Saint John Paul II in Sao Paolo

New Meeting of Voces Verbi and Families in Barcelona, Spain

Confirmations in the Parish of Our Lady of Guadalupe, Peru

My Old Cassock – A Reflection (In Spanish)

Silver Anniversary in Brazil (In Portuguese)

Christmas – Catechesis from Kazakhstan (In Spanish)

Message to the Mothers Involved in the 40 Hours (In Spanish)

Christmas, a Mystery of Love (In Spanish)

Institute of the Incarnate Word
www.ive.org